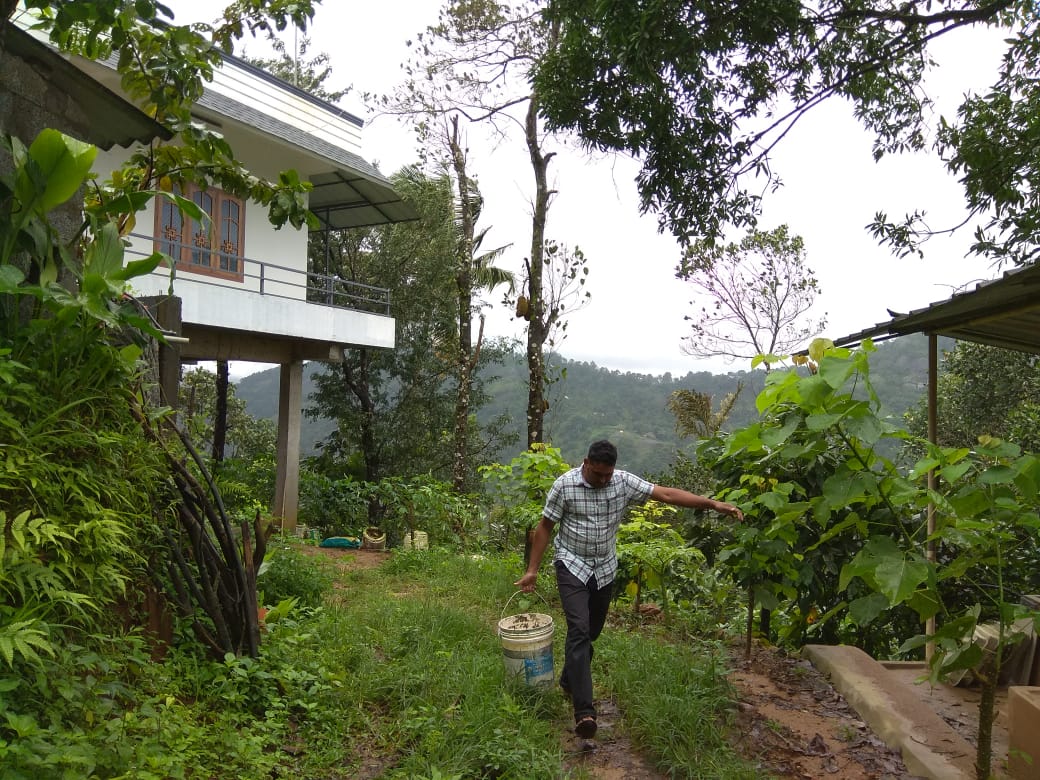 It was raining nonstop for the entire night and we even thought it will be a bad idea to go on with the procurement plan today. Rain hasn’t ceased a bit in the state even the previous week and most dams and reservoirs of the state has reached almost its maximum capacity, and a few already opened its shutters after many years.
Here in Idukki, the biggest dam in the state, is also in an orange alert asking the people to be prepared for the opening of the dam shutters after 26years now at the highest rained year of the decade.

The Edamalayar dam, across a subsidiary of Periyar river that flows beside our office building at Aluva, has been decided to be opened by tomorrow and by this time in mornings tomorrow, the level of water here in Periyar may rise even upto 2 metres and most of our town also would be flooded with the water.
It is the farmers that all these natural calamities affect the most. This nonstop heavy downpour has adversely affected the farmers more than anyone. Disastrous landslides followed by this heavy rain has devastated the lands, houses and even took multiple lives across the state in the previous days.  There are places in the state where rivers have literally taken new routes to flow down to lower grounds. And peoples farms, houses and their lives itself are taken down with them by these water slides on its course.
But all challenges and risks kept aside, we continued with the procurement schedule and drove up in our pickup truck to Idukki as usual. We started a bit late today for the heavy rain was still pouring down on us on our journey from Aluva. We started out at 6 but it was only at about 8am that it felt like the sun rose to a new morning in this heavy rain. And this is when we travel right to the foot of the Idukki dam itself looking for cocoa. At Idukki town, the majestic white concrete wall holding an artificial lake of 62 km square of water behind it looked upon us as we drove past it.

The farmers here in Idukki have but no time to complain, but start their day in their farms very morning itself and start cultivating the cocoas to keep ready for us even at the time of this heavy rain. For most of these farmers, the only mean of making a revenue of their work is selling us their cocoa and that is why we cant abandon or reschedule these procurement drives.
But gracefully, there wasn’t a heavy raining at day today. The rain sort of paused being such harsh even though it never halted to at least drizzle throughout the day. The number of farmers and quantity they had to give us were both much less today. But we continued our run from one farm to the next, from one hill to the next, collecting all we could get. 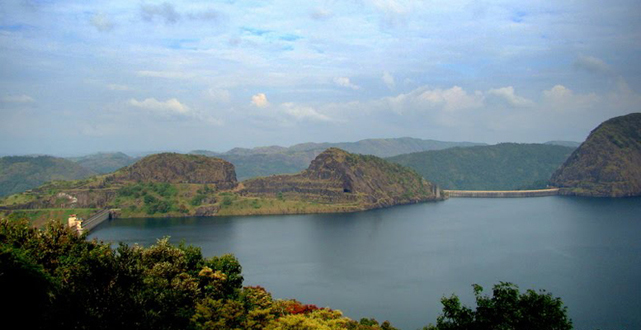 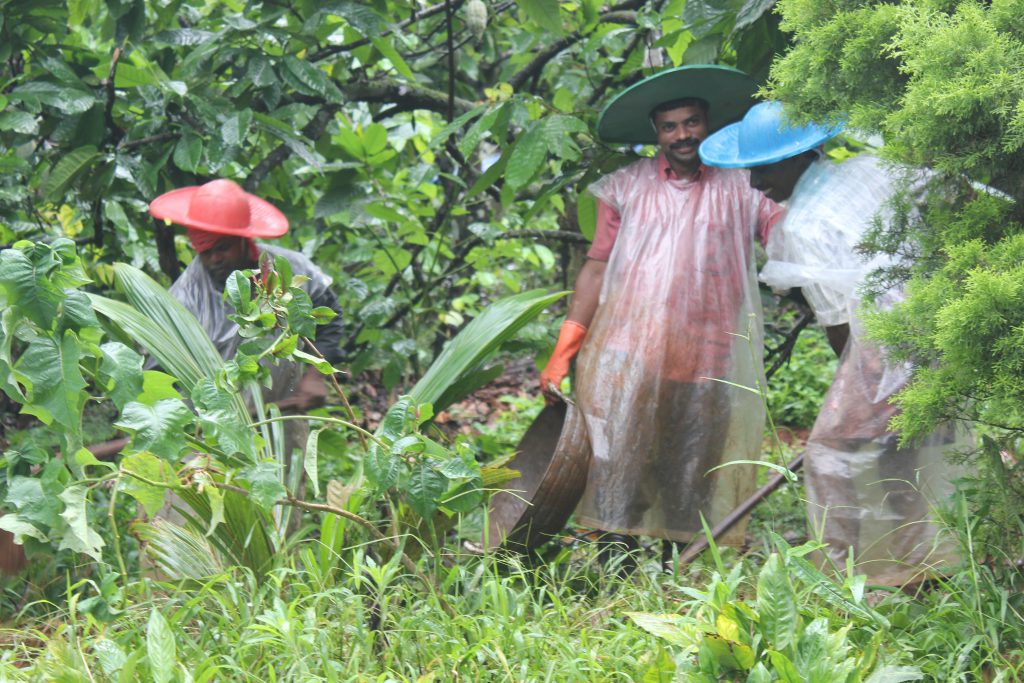 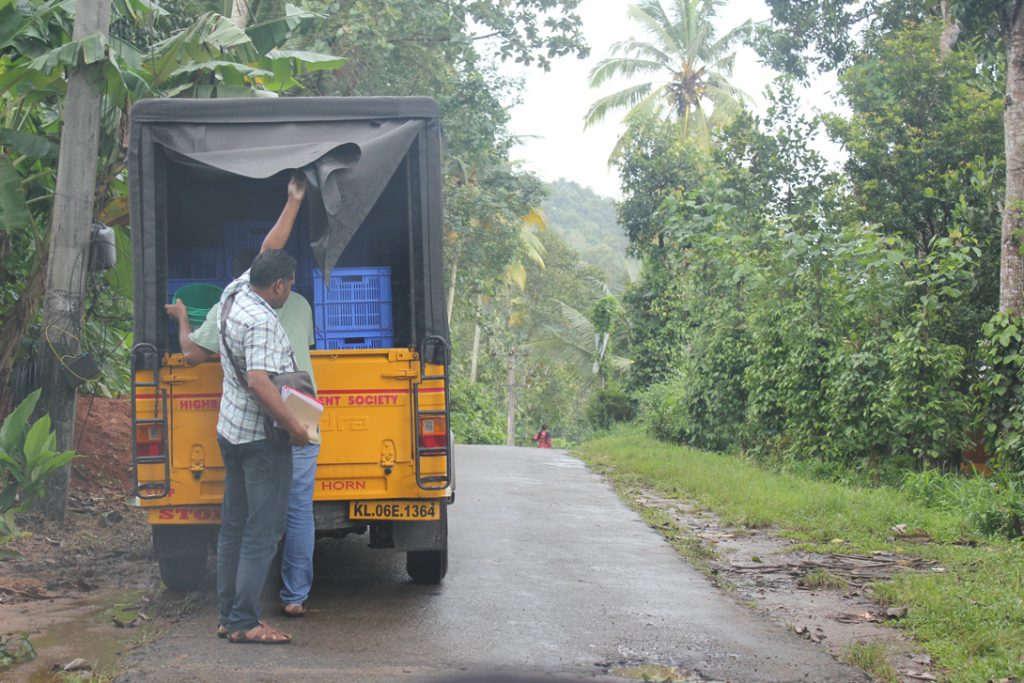 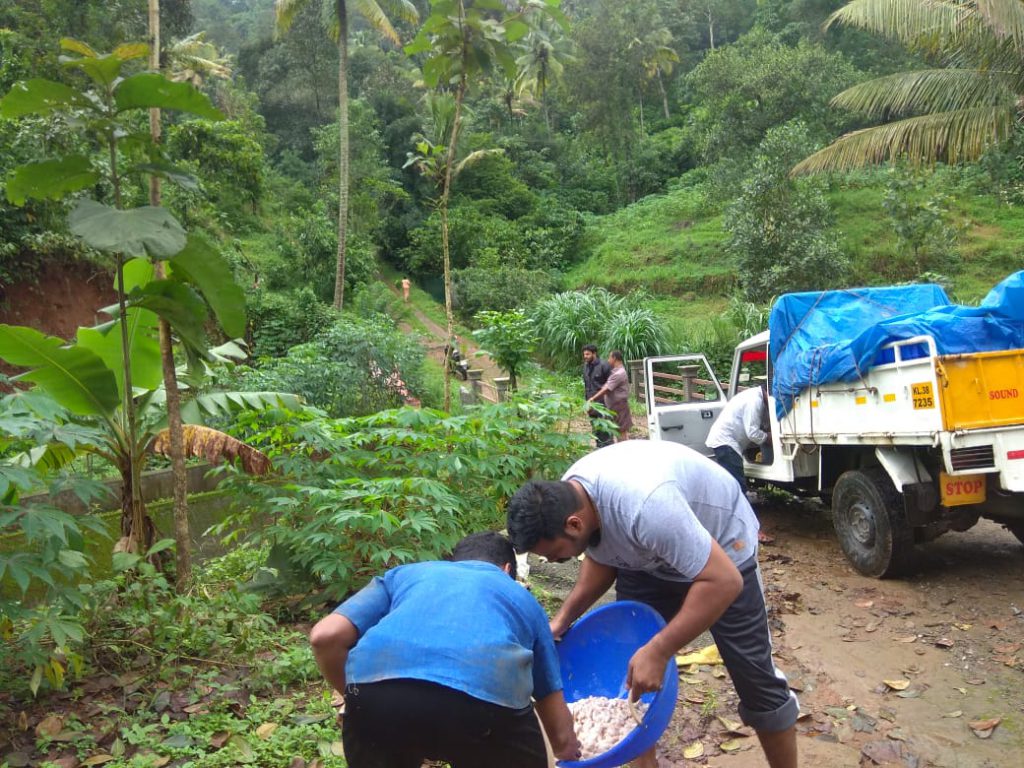